Overview of the Fisheries 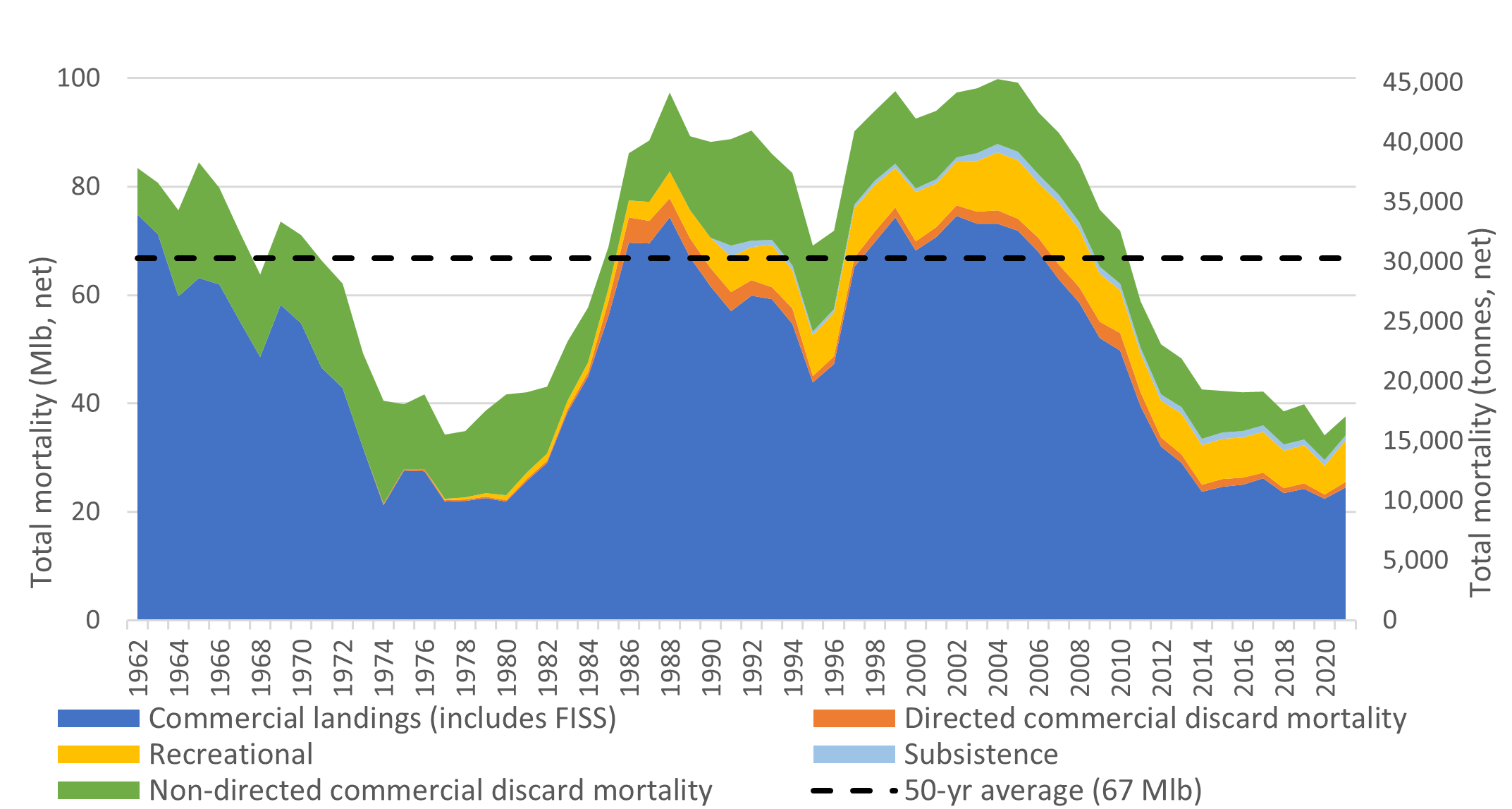 Research shows that Pacific halibut form a single genetic stock across their entire range and abundance estimates are, therefore, derived for the coastwide population. However, management of the resource is conducted on a Regulatory Area basis. IPHC first defined Regulatory Areas in 1932. Over the years, IPHC Regulatory Areas have been redefined and reshaped. The present arrangement was established in 1990. There are currently three major Regulatory Areas - Areas 2, 3, and 4, and each is further divided into subareas as shown in the map. 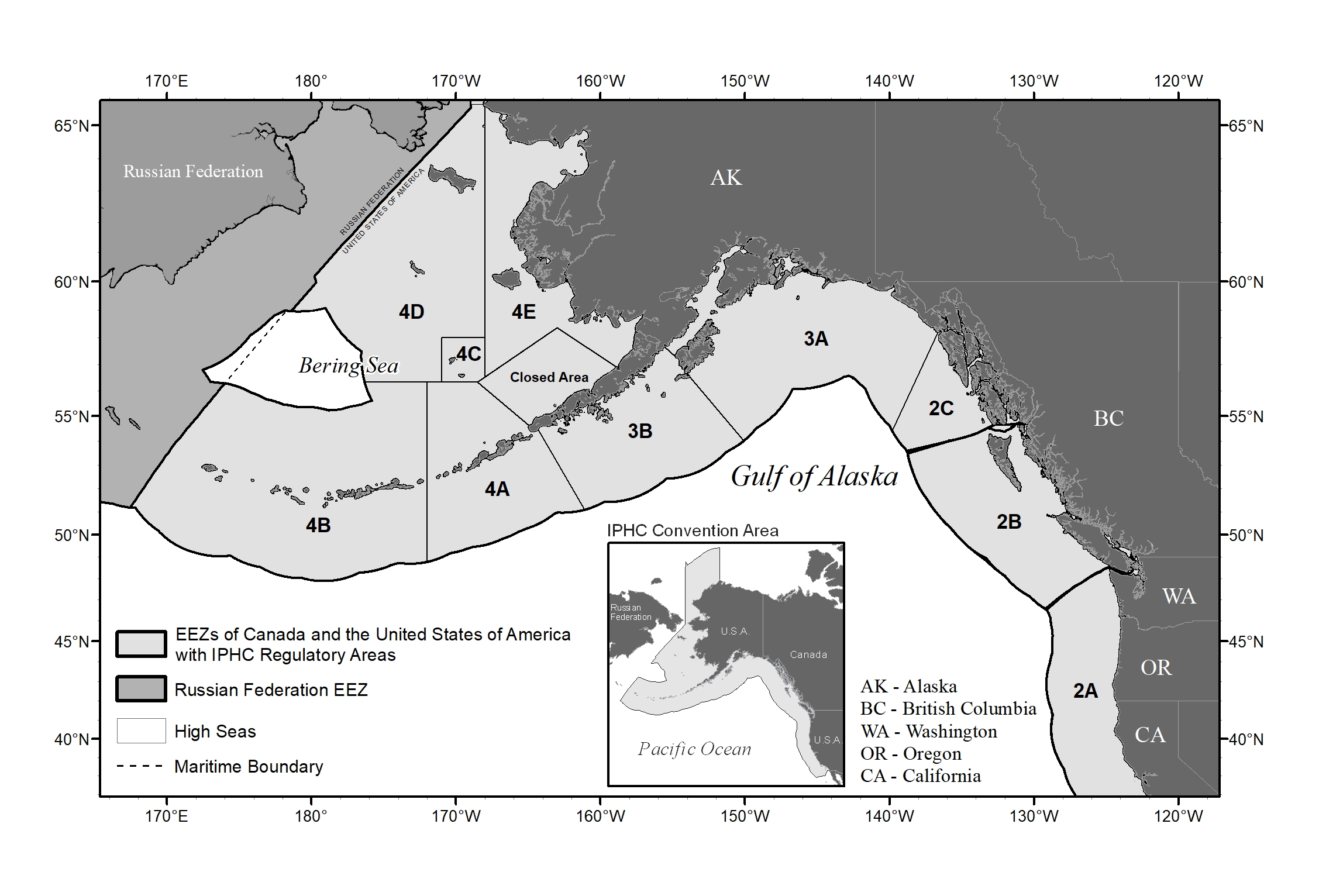 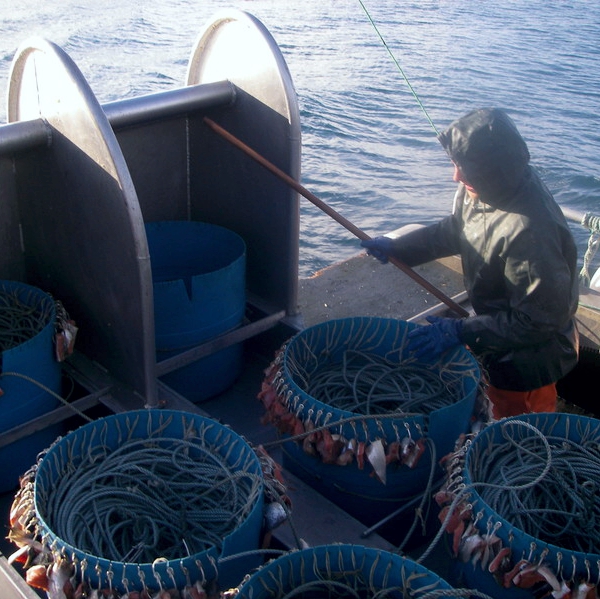 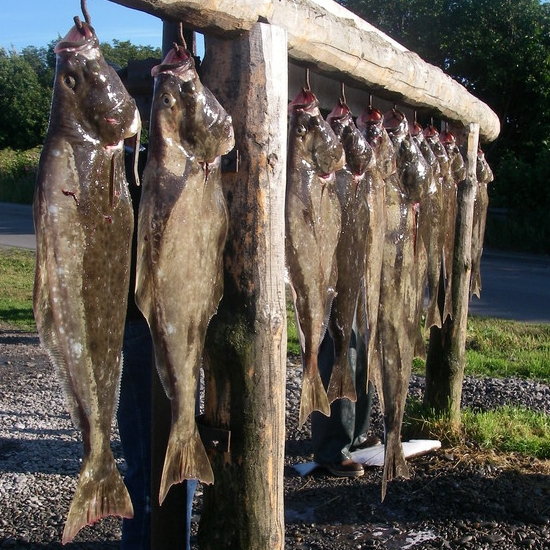 Pacific halibut continues to be one of the most popular sport fish targets, which has fueled growth in sport harvests, the charter industry, and remote fishing lodges. 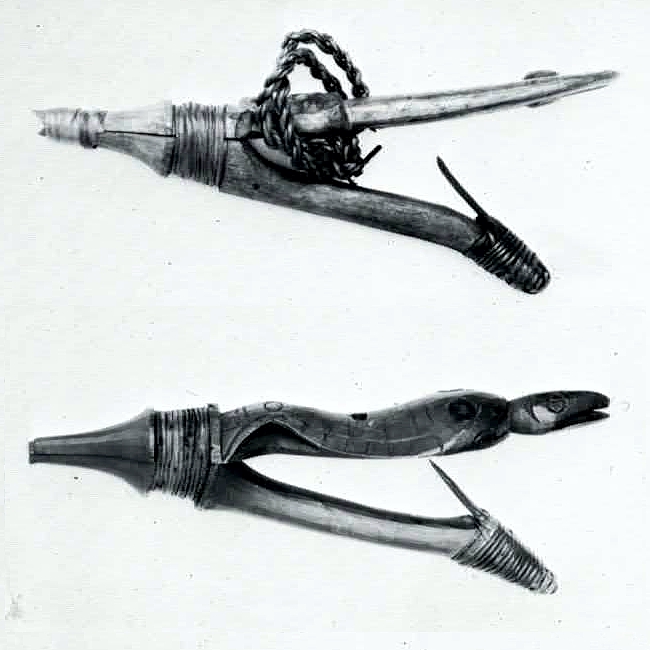 Today, in addition to providing active commercial and recreational fisheries opportunities to indigenous groups, Pacific halibut continues to be an important subsistence and ceremonial fish.

Pacific halibut are captured in large numbers by vessels fishing for other species, primarily using trawl, pot, and longline gear that are targeting groundfish.